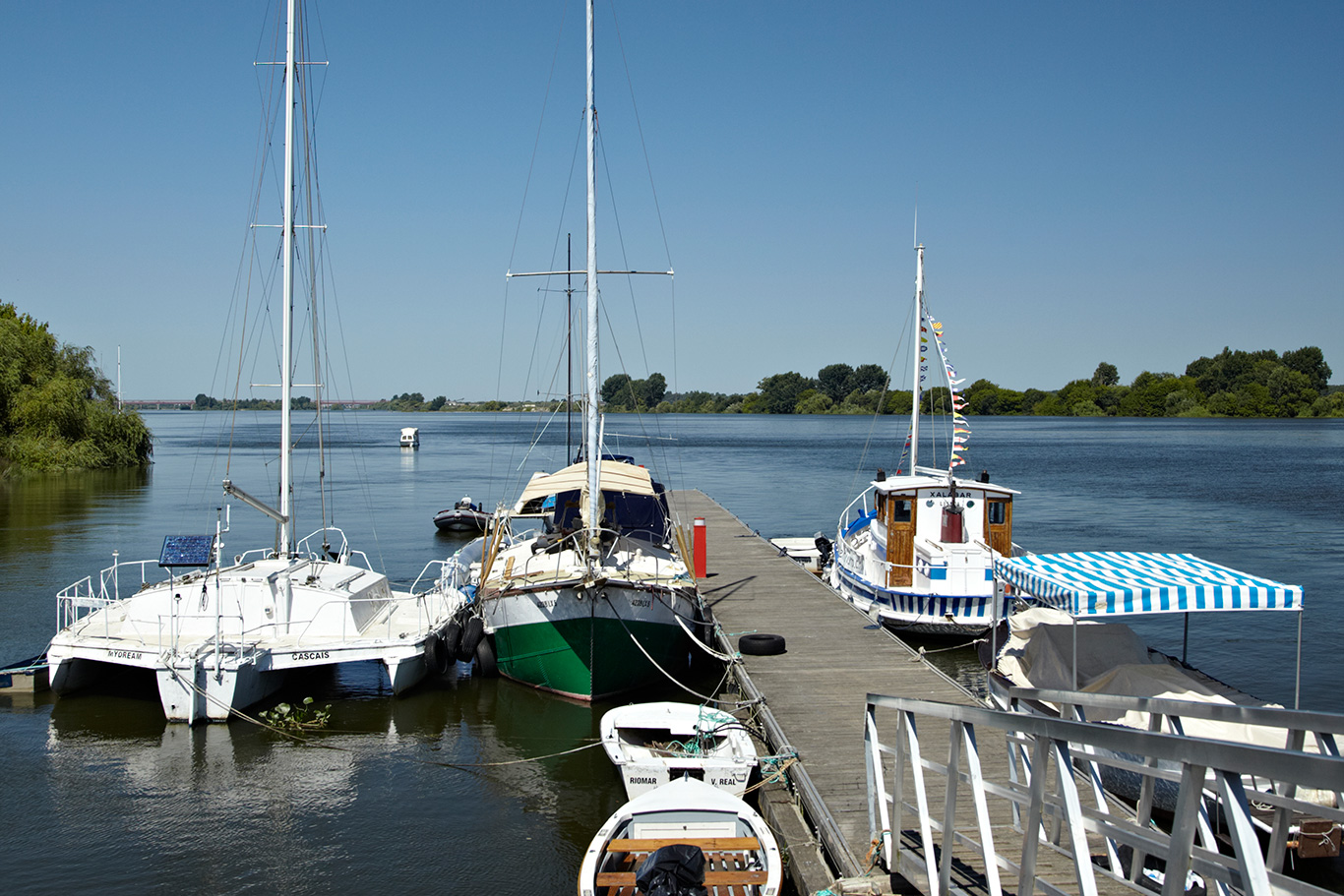 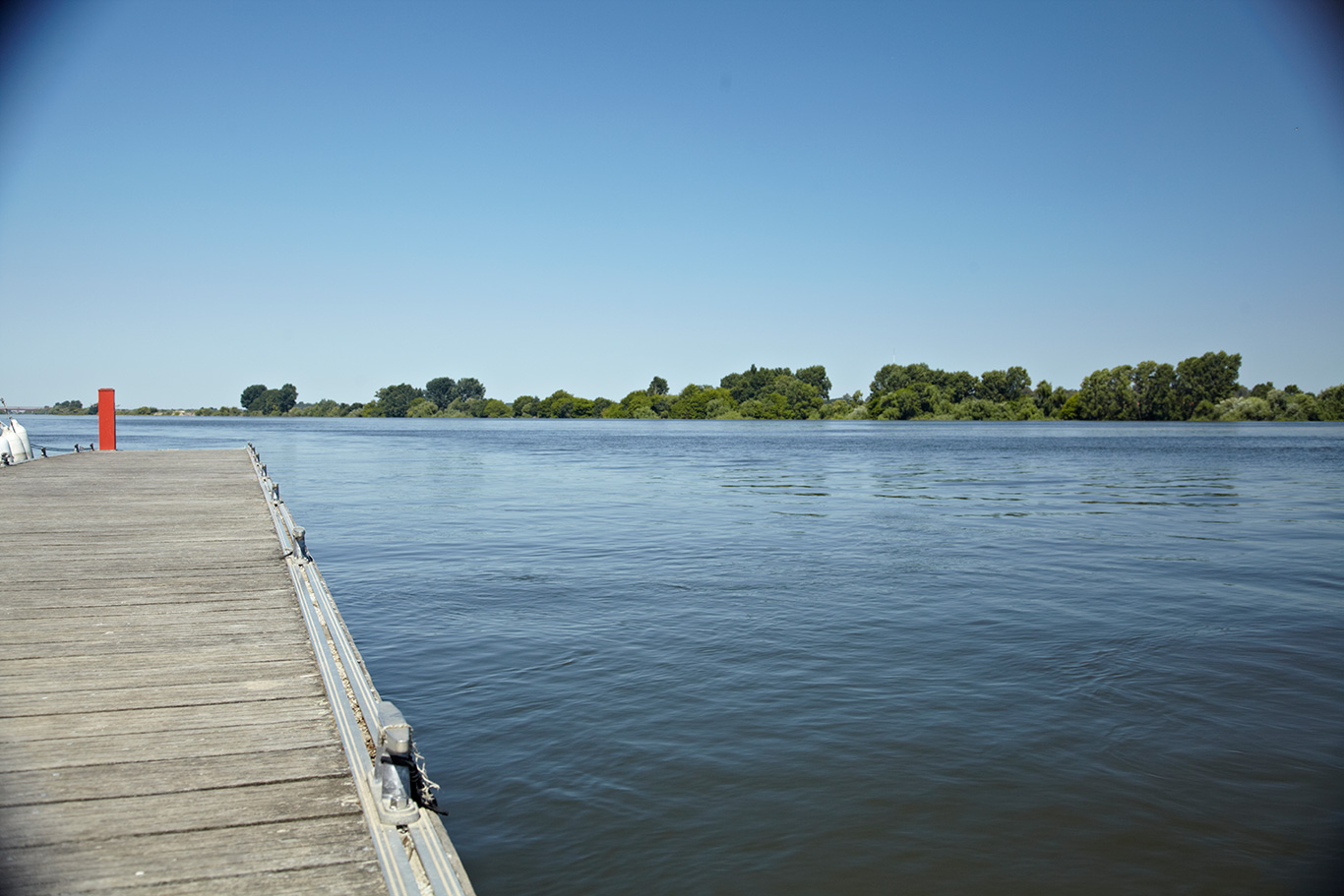 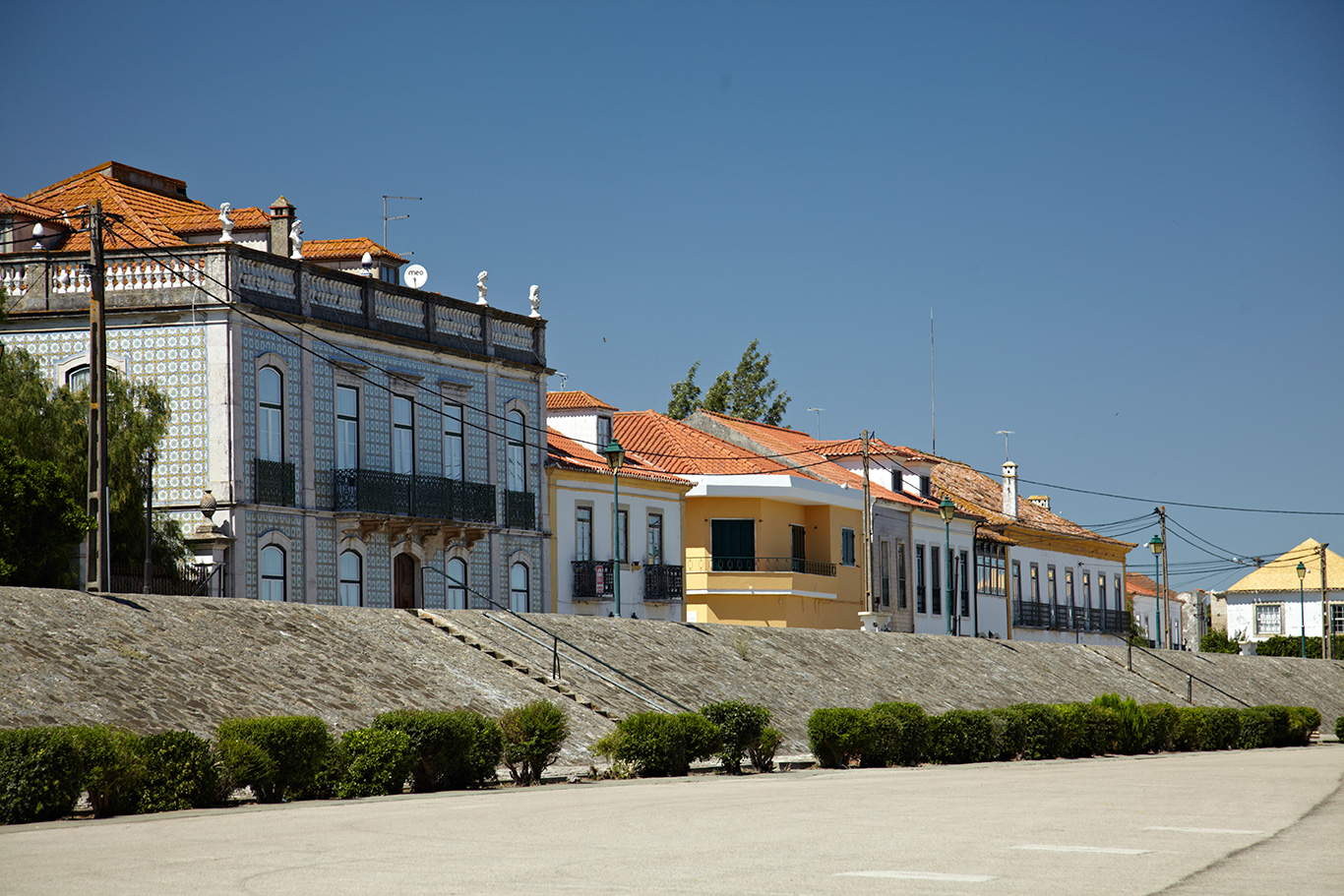 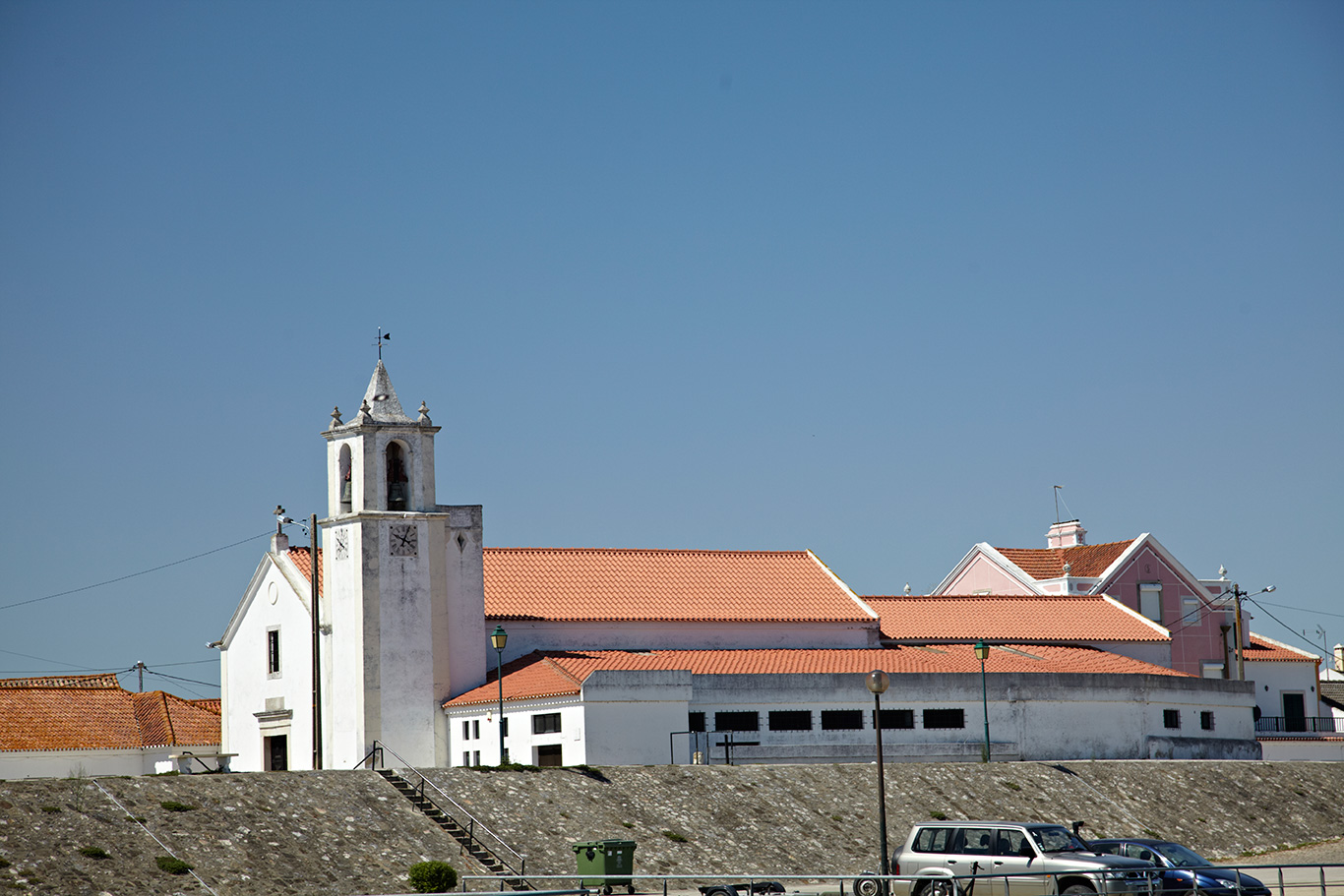 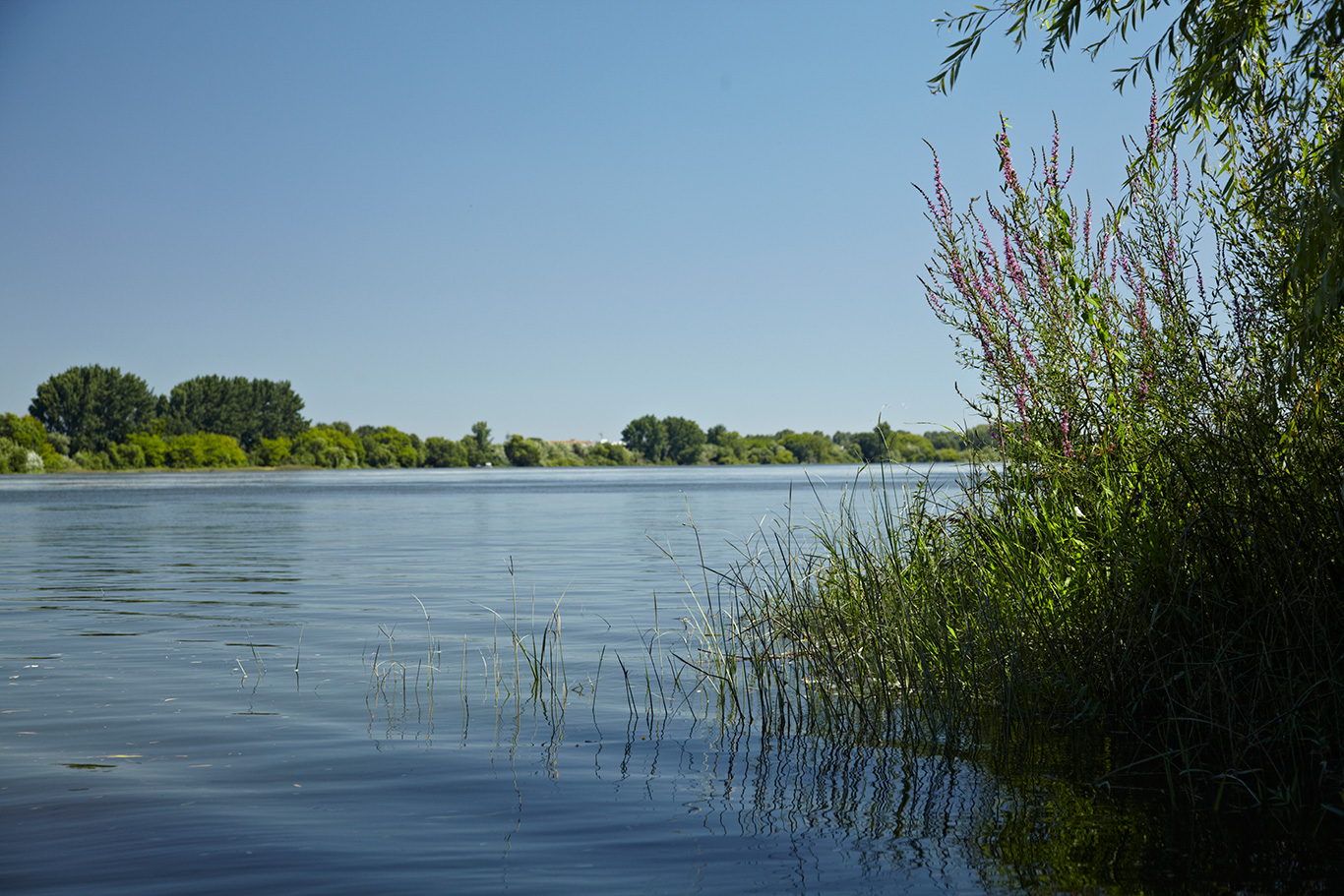 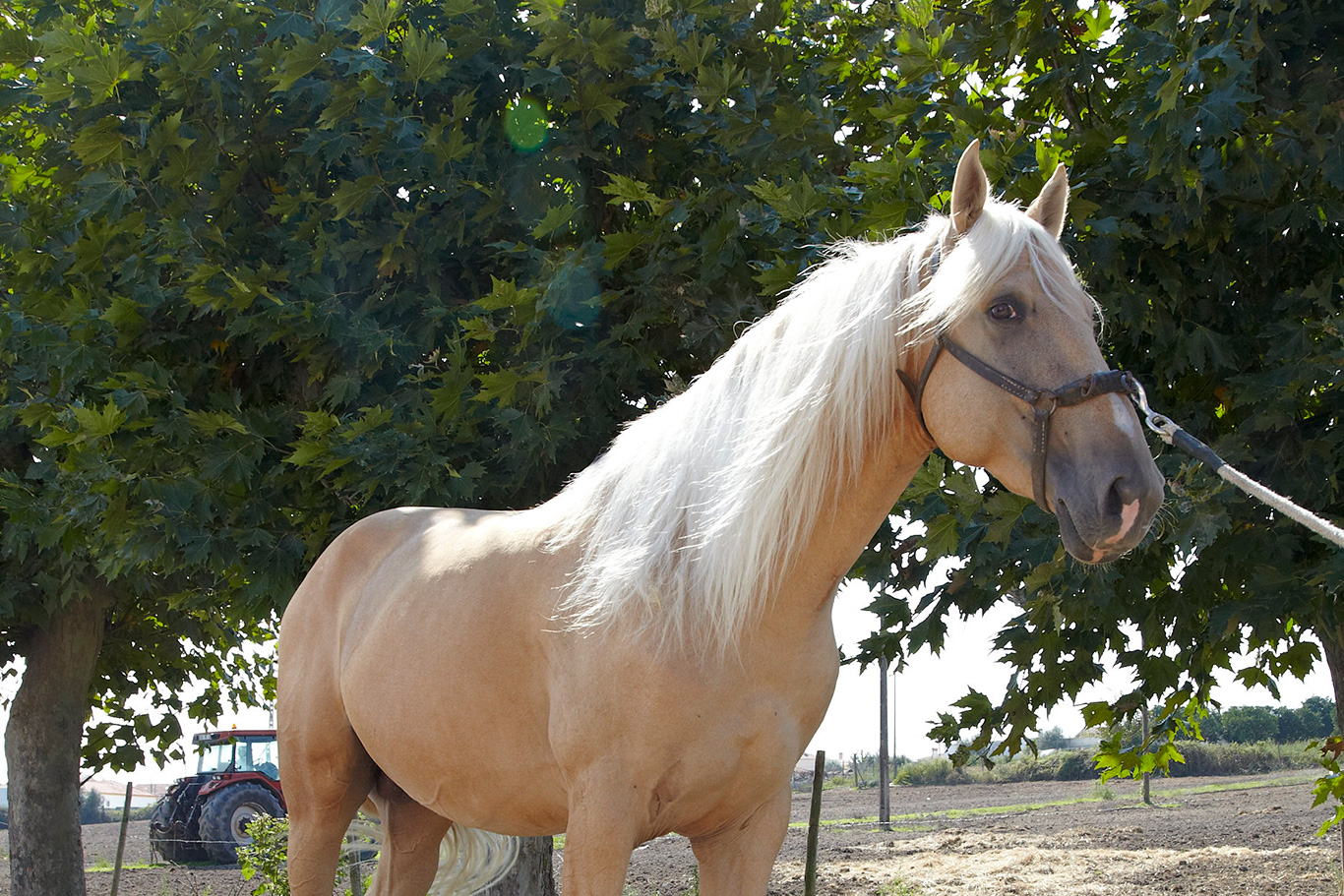 Located in the heart of Portugal, the wine-growing region of Tejo is made up of six sub-regions, one of which is Cartaxo. Covering all of the municipalities of Azambuja and Cartaxo, Tejo has long been recognised as one of the country’s most important wine-growing regions.

Situated on the north bank of the Tagus river, the municipality of Cartaxo is a land of contrasts where the rural and the urban come together to create a place marked by customs and principles. The colourful landscape is one in which the varied patchwork of sown fields creates a pleasant and tranquil setting. Surrounded by pretty towns and villages, the Cartaxo region offers visitors a enjoyable trip through the Ribatejo area, where the vines that help to make the renowned wines of Cartaxo grow in abundance.

To discover this municipality through its eight parishes is to follow a fascinating wine route and encounter the culture and daily lives of a hospitable people who are proud of the richness of their customs, traditions, popular festivals, folklore, food and traditional bullfights.

The municipality of Cartaxo can be discovered by following two different routes, the campo route and the bairro route. Taken together, these routes make for a pleasant and unforgettable stay.

HISTORY OF OUR REGION
Throughout the ages, the municipality of Cartaxo has been an important crossing point for those wishing to visit the interior of the country, whether by boat, along the River Tagus, or by land. A Roman road ran from Lisbon (Olisipo) to Santarém (Scallabis), traversing this region.

Before the Romans, other civilizations settled in the region, inhabiting castles such as the famous one in Vila Nova de São Pedro.

Situated in the heart of Ribatejo, Cartaxo was one of the many settlements in the region to fall victim to clashes between Muslims and Hispano-Gothic Christians. Its vulnerability resulted from its proximity to Santarém, whose walls were fought over by Muslims and Christians.

In the wake of these clashes and the Reconquista, Cartaxo lay in ruins. King Sancho II believed that it was important to repopulate the area, which was in a prime location and had very fertile terrain. He granted this land, which also included Cartaxinho (now known as Ribeira do Cartaxo), to Pedro Pacheco, who was charged with constructing a shelter for the poor. However, neither Pedro Pacheco nor his descendants fulfilled this obligation.

In 1312, Cartaxo received a Foral Charter that was granted in Leiria by King Dinis and upheld in 1487 by King João II in Santarém and in 1496 by King Manuel, also in Santarém.

The municipality is also historically important for other reasons, such as the Battle of Ourique, which was probably linked to Vila Chã de Ourique (1139), the granting of the foral charter to Pontével by King Sancho I (1194) and the presence of the royal residences in Valada (1361-1365).

Cartaxo was granted town status in 1656 in the will left by King João IV to his daughter. On 10 December 1815, João VI granted Cartaxo administrative independence by means of a charter issued in Rio de Janeiro. On 21 June 1995, Cartaxo was granted city status.

In many other respects, the municipality gained in prominence. In the late nineteenth century, the introduction of technological innovations made Cartaxo the most emblematic wine-growing centre in the Tejo valley. Many of its wines were transported to Lisbon by boat to be consumed in the capital and sent to the Portuguese colonies.

LEGEND
According to tradition, the name ‘Cartaxo’ was given to this area by Queen Isabel, who stopped here on her way to the Almoster Monastery to rest and quench her thirst.

Standing by a fountain, she was surprised to hear the beautiful chirruping of a bird that she had never seen before. She asked some passing peasants to tell her the name of the bird that was singing so delightfully. The men, who were on their way to the fields, replied with equal politeness that the sweet song was made by birds known as cartaxos or cartaxinhos.

Enchanted by the wonderful place, Queen Isabel ordered the land, which had previously been called the “Lugar da Fonte” [Place of the Fountain], to be renamed “Place of the Cartaxo”.

FORAL CHARTER GRANTED BY KING DINIS
Foral charters were documents granted by the King that set out the rules governing the relations between the area’s inhabitants and their duties to the awarding body. These rules include the freedoms and safeguards that apply to people and inhabitants’ assets as well as taxes, tributes, collective exemptions, and military service, among other things.

On 21 March 1312, King Dinis sent the foral charter with his vassal Garcia Martins, ‘giving birth to the Place of the Cartaixo’. In this charter, King Dinis exempted from tax all those who planted vines within the first five years of the charter coming into force.

In exchange for this concession, the inhabitants to whom the charter was granted had to give “every year, an eighth of their bread, wine and flax”, which were the main agricultural products produced in the region.

Be the first to know all the recent news from Adega do Cartaxo.

Legal topic for consumption of alcoholic beverages in your country of origin?

By entering you accept the Terms and Conditions.
[see conditions]