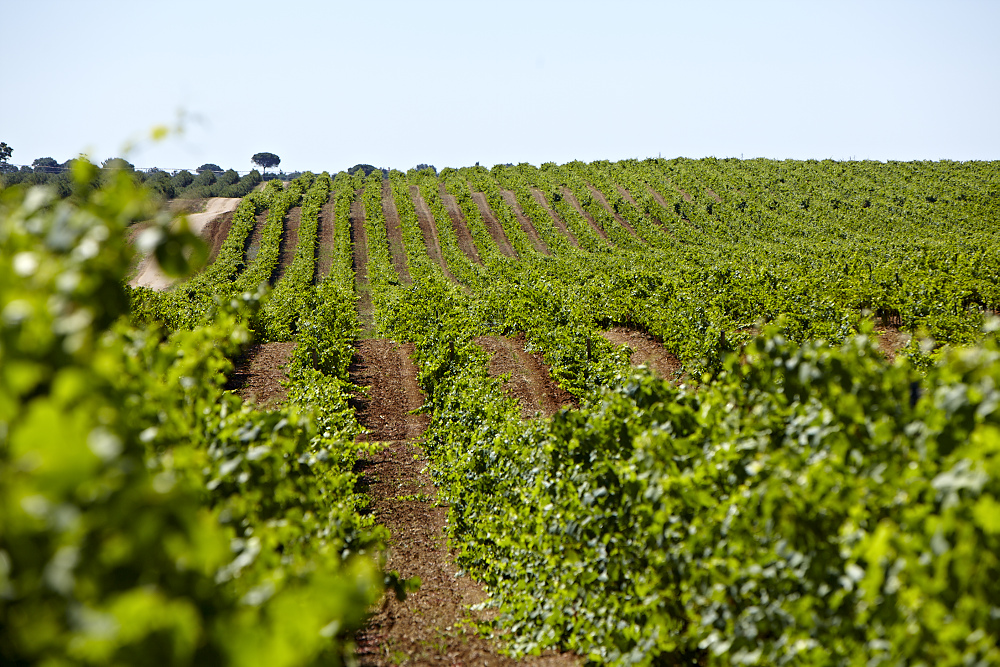 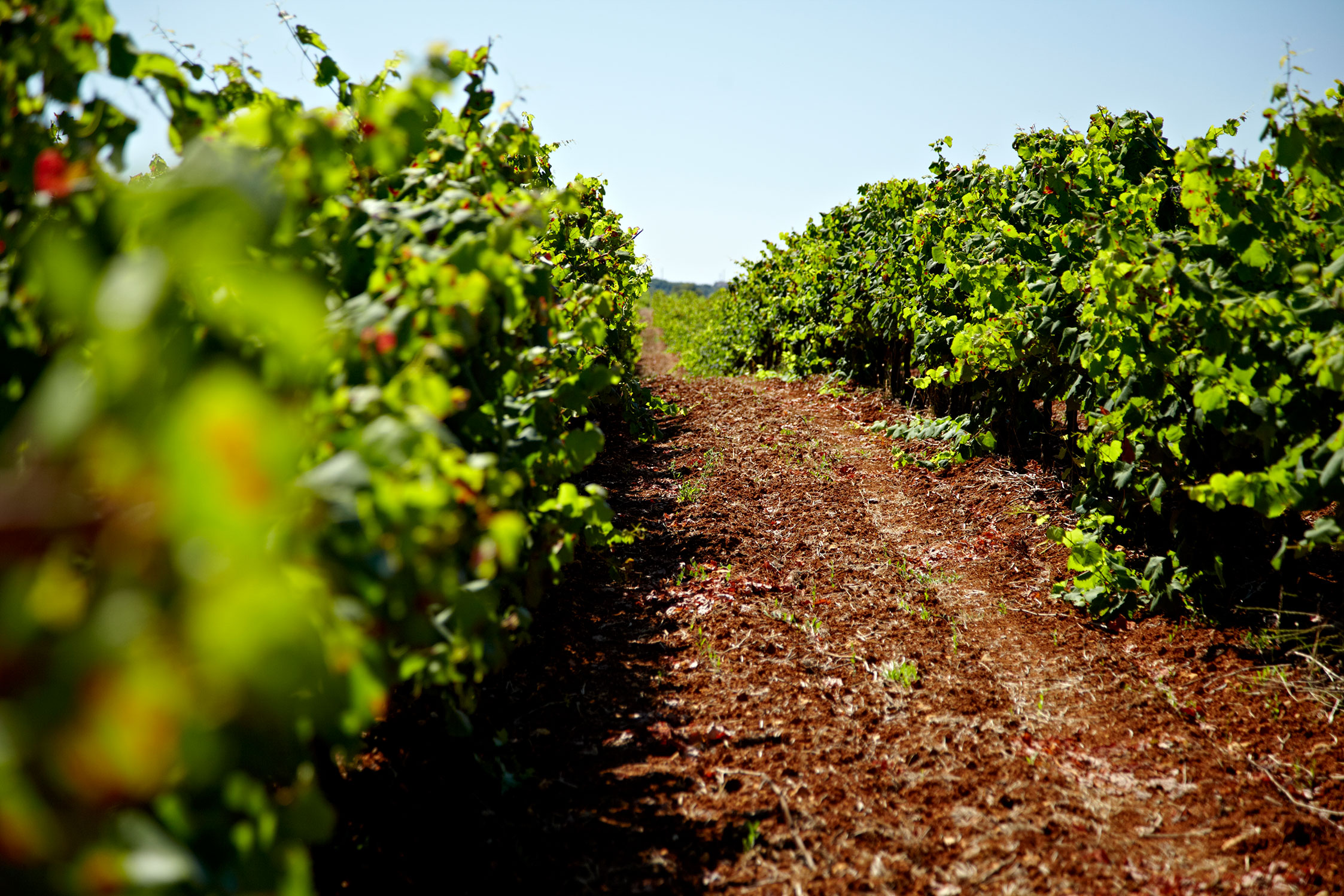 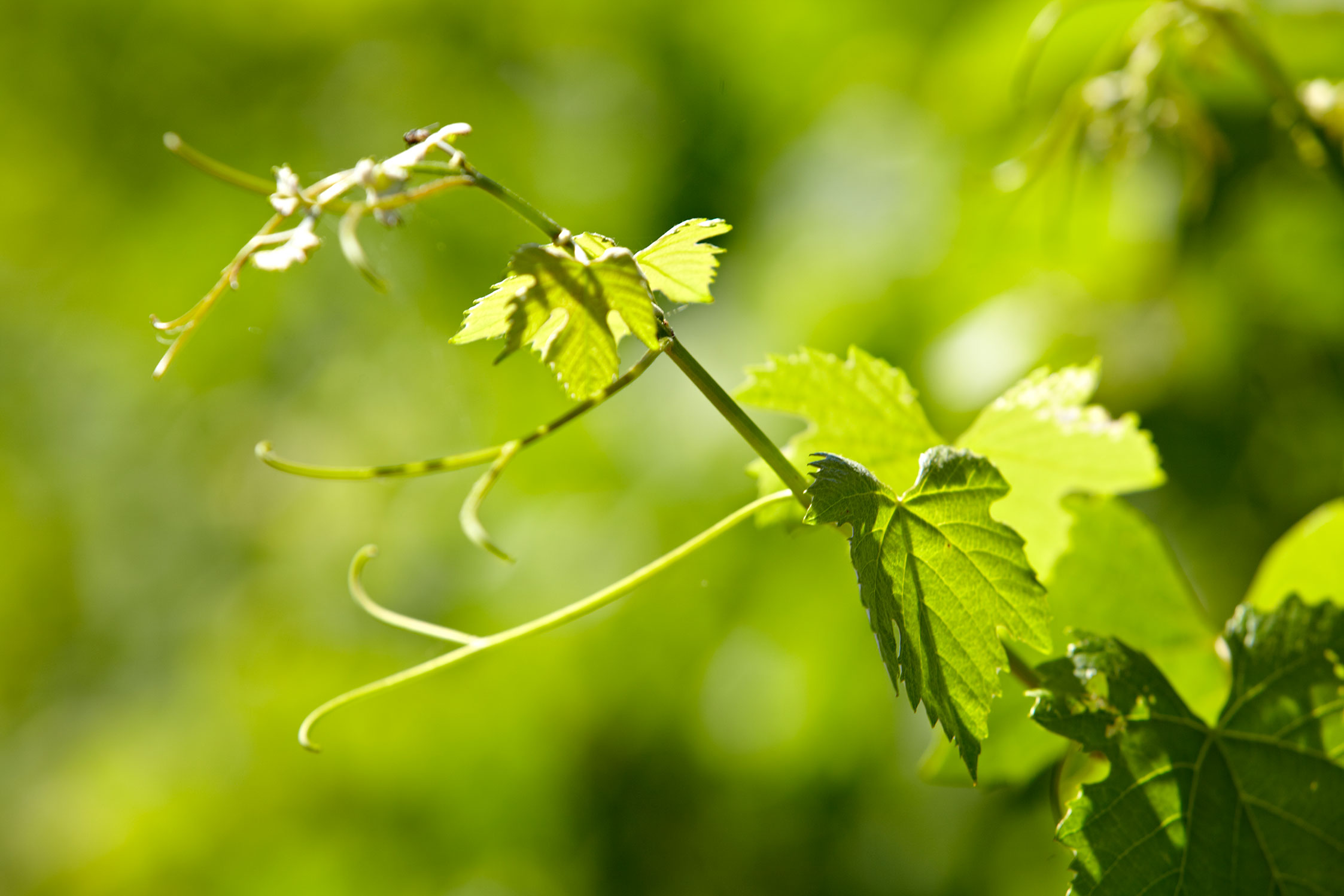 Nestled in the winegrowing region of Tejo, the Cartaxo sub-region compromises all the municipalities of Cartaxo and Azambuja. The area occupied by Adega is larger, however, extending into the neighbouring parishes of Rio Maior and Santarém.

VINE VARIETIES
In recent years, Adega Cooperativa do Cartaxo has been encouraging its partners to change their viticultural heritage by means of new plantings and replantings to introduce new vine varieties with greater wine-making potential.

The predominant red vine varieties include Touriga Nacional, Tinta Roriz, Castelão, Trincadeira, Syrah, Alicante Bouschet and others such as Merlot and Cabernet Sauvignon.

TERROIRS
The area occupied by Adega includes all the municipalities of Cartaxo and Azambuja as well as the neighbouring parishes of Rio Maior and Santarém.

The former is home to different weather conditions and a greater diversity of soils, namely, sandy soils that are predominantly chalky, clayey, clay limestone and reddish brown. These soils are less fertile and are mainly used to grow red vine varieties.

Where the relief is concerned, the bairro area contains land that is less steep with good sun exposure. For this reason, vines planted there ripen earlier.

The other bairro sub-area is characterised by slopes that are sometimes quite steep and shallow valleys where the grapes ripen later on occasion. This sub-area also produces extremely fruity and intense wines with good colour intensity and high alcohol content.

In the campo area, which is also known as Lezíria, white vine varieties predominate along with some reds that are used to produce rosés.

VITICULTURE
In recent years, Adega do Cartaxo has encouraged the production, certification and appreciation of wine varieties of greater oenological value through a rigorous system of grape and plot classification whereby points are awarded for certain factors related to the soil, climate and culture. This system allows the production of a certain type of wine to be associated with each plot.

WINE-MAKING
In recent years, Adega do Cartaxo has been improving its facilities by installing new technology and wine-making equipment to produce premium wines.

Be the first to know all the recent news from Adega do Cartaxo.

Legal topic for consumption of alcoholic beverages in your country of origin?

By entering you accept the Terms and Conditions.
[see conditions]